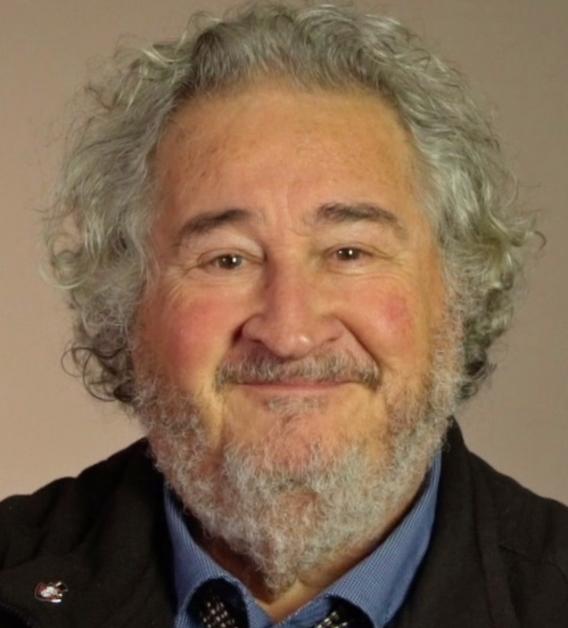 Jerry is an accomplished actor, comedian, voice over artist and singer who has been working in Television, Film, Commercials and  Modeling for over 40 years.  He has appeared on stages all over the country from New York to California and many, many points in between (and Europe).

Over the years, he has established quite an impressive resume and continues to "heal the emptiness of a stage".